Electrogastrography is a study of the stomach, which is used in gastroenterology to assess the motor function of an organ by recording electrical potentials emanating from it. The method was introduced into practice in the middle of the 20th century by Sobakin and co-authors. In addition to the stomach, it allows you to explore other parts of the digestive tract. It is absolutely safe, non-invasive and can be used in patients who have contraindications to the use of alternative studies. But currently, this procedure is used infrequently, since there is a large arsenal of techniques that have broader diagnostic capabilities.

The essence of the method 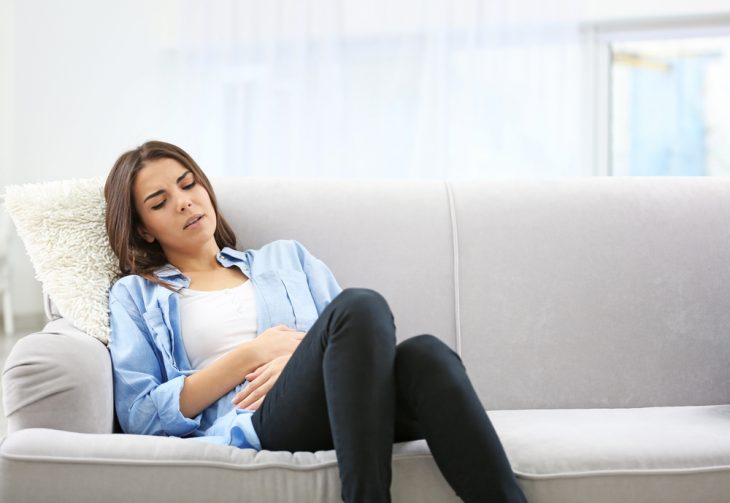 The use of electrogastrography in clinical practice makes it possible to record the bioelectric activity of the stomach and evaluate it. This information can be important for the doctor in the process of making a diagnosis or evaluating the effectiveness of treatment, since the biological flows coming from internal organs change their characteristics during various pathological processes. All measurements are performed directly or indirectly:

Normally, gastric smooth muscle cells have a resting membrane potential, which is provided by a different concentration of ions on both sides of the membrane. This potential changes from time to time and is detected by the instrument as slow waves. They are caused by alternating changes in the depolarization and repolarization phases.

Each part of the gastrointestinal tract is characterized by the occurrence of slow waves of a certain frequency. Its value determines the maximum possible frequency of contractions of smooth muscle fibers of the digestive tract. So, in the stomach, it ranges from 0.031 to 0.070 Hz, and in the duodenum – from 0.181 to 0.250 Hz.

It should be noted that these waves alone are not capable of causing muscle contraction. The latter is provided by the appearance of an action potential, which is not recorded by electrography, but has a close relationship with slow waves. Their amplitude increases with active contractions of the organ wall.

As indications for electrogastrography, various diseases of the organs of the upper floor of the abdominal cavity can be performed, in which the doctor needs information about their motor activity. Most often, this is:

The procedure can also be performed for pathology of other parts of the digestive tract.

The method is absolutely safe and can be used in both adults (in particular, pregnant women) and children. The literature does not describe any contraindications for the study. It does not cause discomfort in patients. If necessary, the procedure is performed even in patients who are in serious condition, as well as after surgery.

Some difficulties arise if the patient can not stay in a horizontal position for a long time in a calm state. After all, extra movements, tension of the abdominal muscles, coughing, sneezing, talking contribute to the formation of interference and additional waves.

If a person has a pacemaker or other implants installed, then it is necessary to inform the doctor about this before the procedure, since their presence in the body can affect the course of the study. 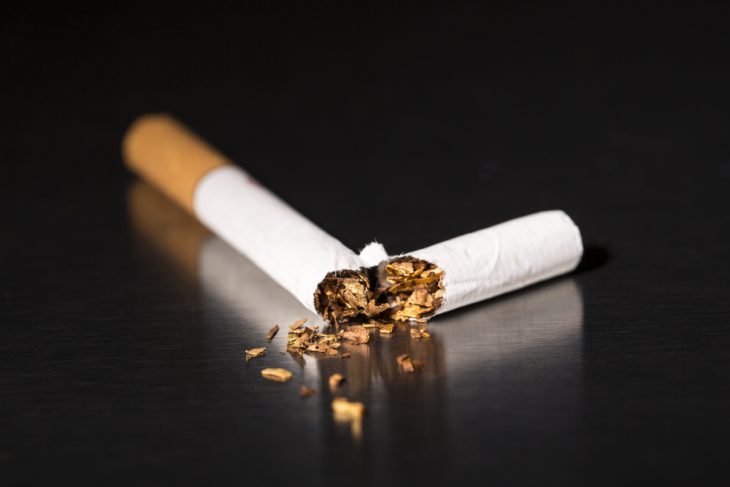 To increase the reliability of the study, the patient is not recommended to smoke before electrography

To obtain reliable information about the motor function of the stomach, preparation is necessary before the study. Its essence is as follows:

The technique of electrogastrography is simple. Before starting the study, it is necessary to place the electrodes correctly:

The study begins on an empty stomach, and then continues after a trial breakfast. It usually includes white bread (150 g) and tea with sugar (200 ml). Electrogram recording can also be performed after oral medication or physiotherapy procedures. In some cases, if necessary, the study does not stop during the day.

To register the biopotentials of other parts of the digestive system, it is necessary to make changes to the electrical circuit of the device.

After processing the received data, the doctor evaluates:

This information is important for making a diagnosis. Its correct use allows you to::

In the process of decoding the results of the study, the frequency and amplitude of the registered waves are determined. Normally, the frequency before and after meals is 3±0.02 vibrations per minute, and the amplitude before meals is 0.26±0.05 mV, after meals-0.33±0.3 mV. In the presence of gastric pathology, these values may change in the direction of decreasing or increasing.

In diseases of the stomach, the following changes are observed on the electrogram::

A reliable relationship between the type of eletrogastrogram and the nature of the pathological process in the course of the study cannot be identified, since the data obtained reflect changes in the functional nature. But the use of electrogastrography opens up opportunities and prospects for studying the influence of various factors( including medications) on gastric motility.

For the appointment of electrography, you should consult a gastroenterologist. The study itself is conducted in the Department of functional diagnostics. However, we note that such equipment has not been preserved almost anywhere, as it has been replaced by more informative studies.

Electrography is an absolutely safe method used to diagnose diseases of the digestive system along with other procedures. The absence of side effects and good tolerability of the procedure allows you to prescribe it to seriously ill, pregnant women, small children, without fear for their health. Moreover, the study can be repeated as many times as the doctor needs to detect pathological changes and select drug therapy.