Binge drinking is a pathological condition caused by the use of alcoholic beverages for a day or more, which leads to the development of alcohol intoxication. Most of its symptoms are observed in people suffering from alcoholism. As the intensity increases, the duration and severity of binge drinking increases.

Independent treatment of an alcoholic is almost impossible. It is important to have a professional approach and follow the recommendations of the narcologist. To learn more about how to quickly get out of a binge, follow the link. The information will allow you to provide effective assistance to a person who is on a binge. 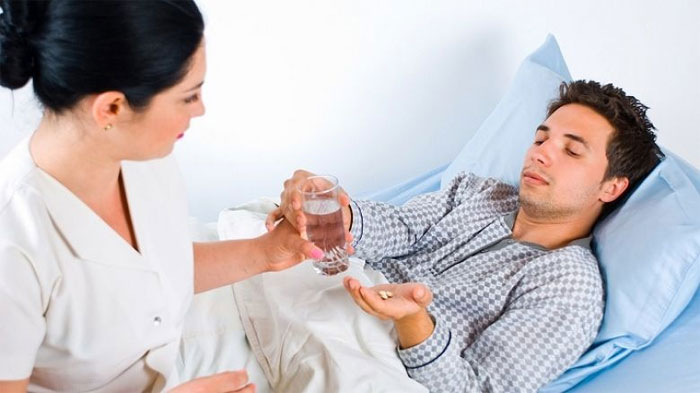 False binge drinking is characterized by taking alcohol for 7 to 10 days. Refusal to continue using it is due to fatigue, which does not lead to exhaustion, as well as external circumstances.

A true binge lasts for at least 14 days. Moreover, its duration may exceed several months. The cessation of alcohol consumption occurs due to severe intoxication of the body. Less significant are external reasons that may not affect the situation. The patient is only interested in drinking alcohol.

False and true binge drinking have significant differences, but experts insist that such a division into varieties is wrong. In some cases, patients have mixed symptoms that differ in the dominance of one of them. The clinical picture of binge drinking can change due to the patient's mental degradation, reduced tolerance to alcohol, and a change in the patient's personality. 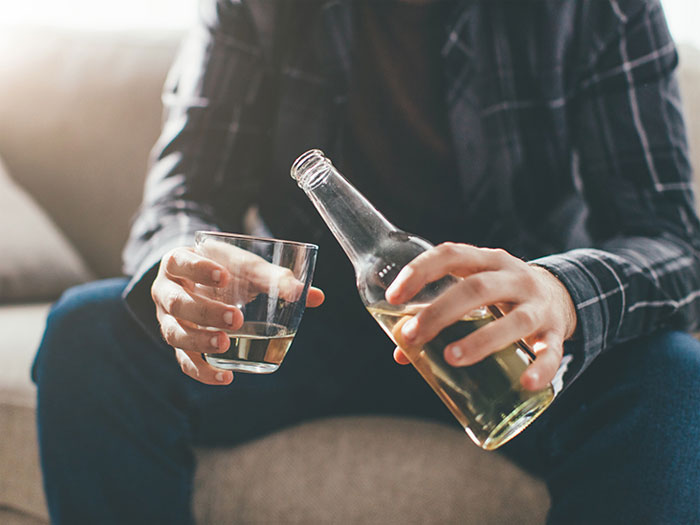 Patients suffering from binge drinking should be treated by an addiction specialist. The recovery process is divided into several stages:

Basically, droppers are used to remove waste products and toxins from the body. Patients are given vitamins, painkillers, sedatives, antiemetics, and other medications. After deoxidation of the body, procedures are performed aimed at removing the withdrawal syndrome.

Information is provided based on articles of the center for withdrawal from binge drinking "medical assistance».