Cancer and the word sentence were not so long ago identical concepts. The problem is extremely popular, because half of the ten patients who apply for diagnostics are diagnosed with cancer. The essence of the disease is that cells do not divide as intended by nature, but in a chaotic order. Gradually, undeveloped or improperly developed cells replace normal ones. But they can't function normally, of course. Continuing to grow, they form a tumor, which as a result completely destroys the functionality of the affected organ. 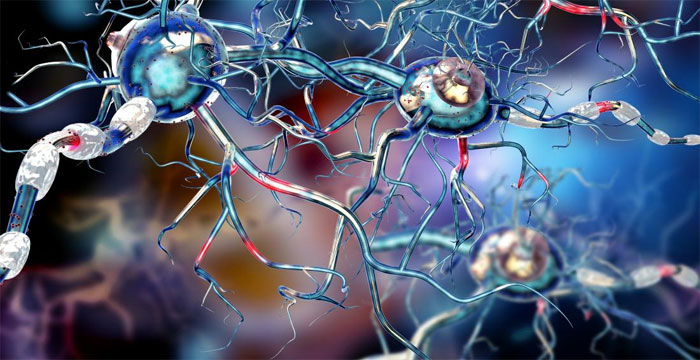 Immediately it makes sense to note an important point — even if you choose one very reliable treatment tool, it will not be enough. Therapy includes a lot of approaches, ranging from drug stimulation and ending with the use of immunostimulating techniques. Such a complex treatment is practiced by the Cancer Center at Kropyvnytskyi, and among the latest and already shown high results, cancer treatment developments are:: 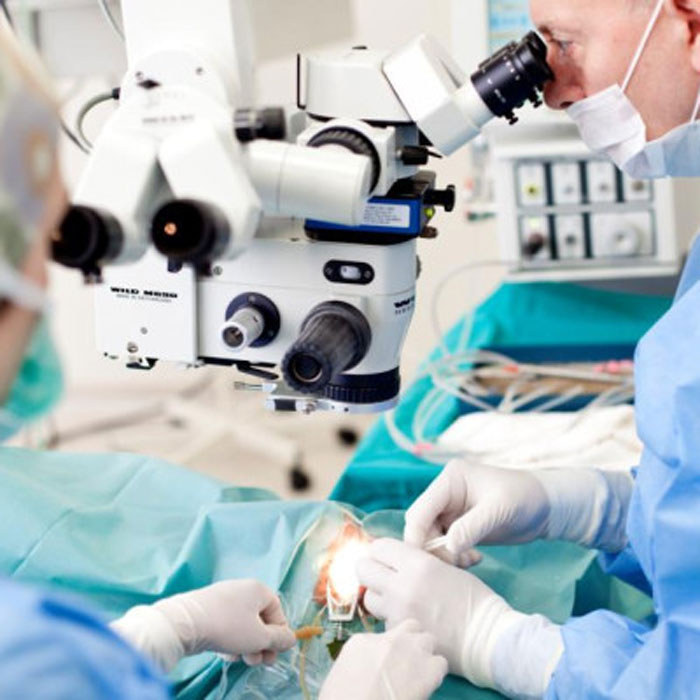 Cancer is being treated!